A long time ago we lived in suburban harmony with our elderly neighbors.

Their children had long since gone and rarely visited. Well into their eighties, they were hardy and self-reliant. Their life was quiet and orderly; it had been a long time since children slammed their door or laughed too loudly at their dinner table. 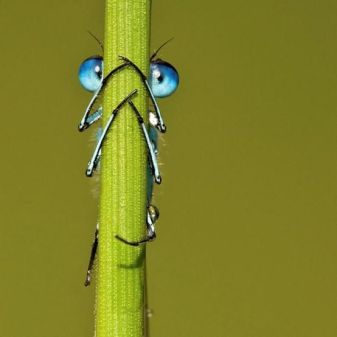 In contrast, our side of the fence was much more interesting. The couple deeply enjoyed the neighborhood’s comings and goings.  They watched all they could from their corner perch with avid, but polite, gusto.  With the practiced observation of retired teachers, they watched the kid’s bus stop antics, where the cat chose to sun himself, how many people were here when we were away for the weekend. They missed nothing.  Our shared boundary was a mere 15 feet from my frequently open kitchen bay window.  It was not so much a barrier to sound, as a loudspeaker. If you had something personal to say, better to say it in the other room.

Occasionally, the scrutiny would become too intense for teenage tastes. The front door would close, the oversized backpack would clunk on the table with a deep sigh and a complaint about “being watched!”  To which I always replied,

“Be careful, they will hear you.”

I couldn’t imagine the hurt and embarrassment were they to discover that their attentions made the children uncomfortable.  Children are too close to the beginning, to understand what life feels like, near the end.

It took a few years, and some more advanced spiritual seeking to realize this statement; which became a cheerfully maligned family mantra, was Truth on so many levels. When cruel or critical words are said, even in jest, the subject does hear them, across miles, across time, across lifetimes.  Another’s criticisms can gnaw at our free will and our soul, whittling us down to a manageable size.  Usually just slightly smaller than that of the critical observer.

And it gnaws at the soul of the speaker too, poison is indiscriminate.

My neighbors never commented on words overheard. These octogenarians were of the generation that understood the power of language; they grew up on radio.  They practiced respect, and what I believe they would have called: “propriety.”  They held opinions far removed from mine yet we could share them, and still remain in community.

My patch of green earth is far removed from the rhetoric and doublespeak that surrounds us like a plague. I have opted out of this sport of trashing and bashing because it doesn’t much matter who you are for or against, no one is listening. Endless regurgitation of facts of fiction far removed from context, are meaningless and divisive.

I suspect that is the point.  Fear and anger are the opiate of the masses.  Keep us busy fighting amongst ourselves and we will miss the markers of a society in decline. Maybe our culture has reached a turning point, and maybe that point has passed.